Back Problems Don’t Have To Stop You In Your Tracks

We treat the full range of spinal and neurosurgical conditions. We employ conservative approaches first where applicable, including referrals for physical therapy. We help guide the patient through the process of recovery and rehabilitation from injury or illness. We provide advice on all aspects of spine health and wellness, including nutrition, exercise, and workplace related issues. When surgery is indicated, we employ minimally invasive methods where possible. However, we are also quite adept at managing very complex large-scale problems.

Dr. Manning’s practice encompasses all aspects of spinal surgery as well as general neurological surgery. He is Board Certified with the American Board of Neurological Surgeons and completed neurosurgical residency at the University of Washington in Seattle. Dr. Manning is fellowship trained in spinal surgery through the University of Washington, Department of Orthopedics. He spent an additional year of training spent at Atkinson Morley Hospital in London. He has been in practice in Boise since 2007. 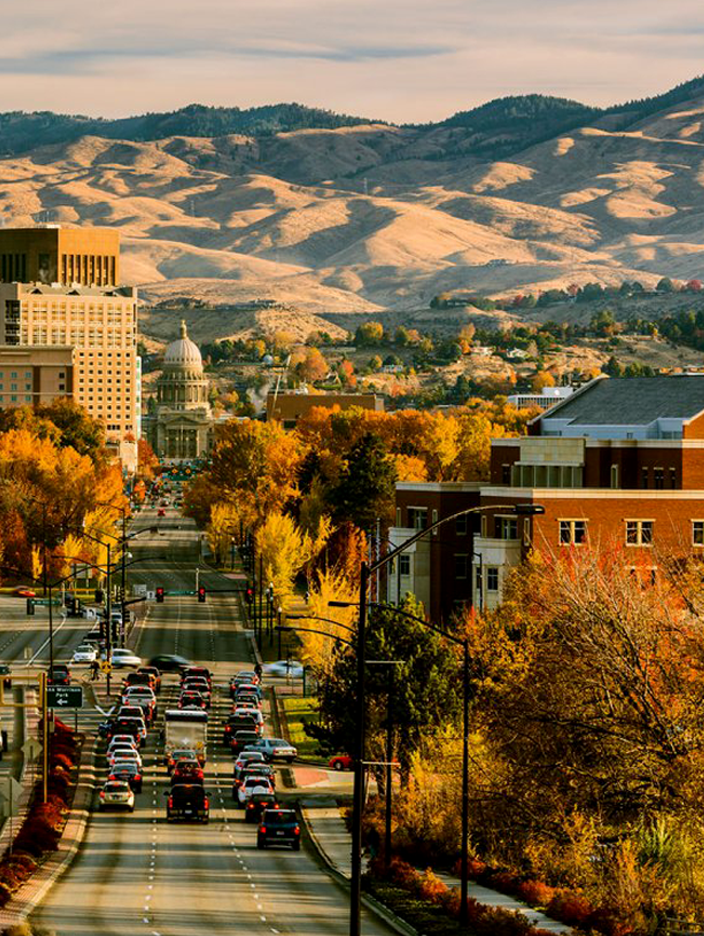 We strive to deliver care that is both compassionate and comprehensive. We take time to explain things to the patient and family so that everyone understands all aspects of care. We take time to listen. We strive to individualize treatment for each patient’s unique situation. We always take the whole patient into the equation in formulating a treatment plan. We are conscious of providing cost-efficient care and understand that families have lots of expenses. We strive to be responsive to patient telephone calls and enquiries at all times, and make sure that patients always have a real person they can speak with when questions arise. We endeavor to see patients promptly and not have long waits for newly referred patients to be seen in our office.

Dr. Manning’s practice is independent. We are not employees of any hospital system. We owe our allegiance to the patients we care for and their families. We are aligned with all the major hospitals in the Treasure Valley to deliver the very best care for each patient.

What People Are Saying
About Us 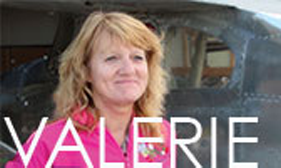 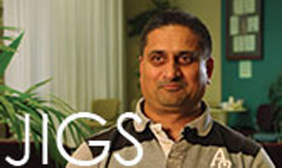 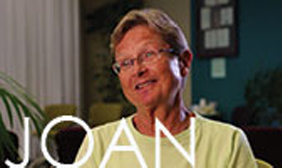 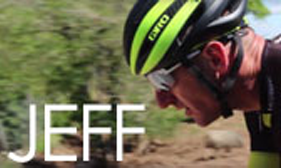 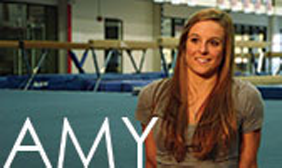 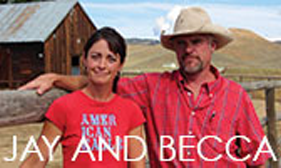 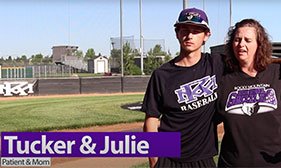 Dr. Manning spent a great deal of his childhood in the pool as a competitive swimmer. After graduating high school, he was appointed to the United States Naval Academy in Annapolis, Maryland. At the Academy, he studied Engineering and was a varsity swimmer and water polo player. Following graduation from the Academy, he entered US Navy SEAL Training in Coronado, California. He served with distinction within the SEAL Teams, deploying to the Persian Gulf in 1991, piloting wet mini-submersibles and serving as commander of the Navy’s Demonstration Parachute Team. 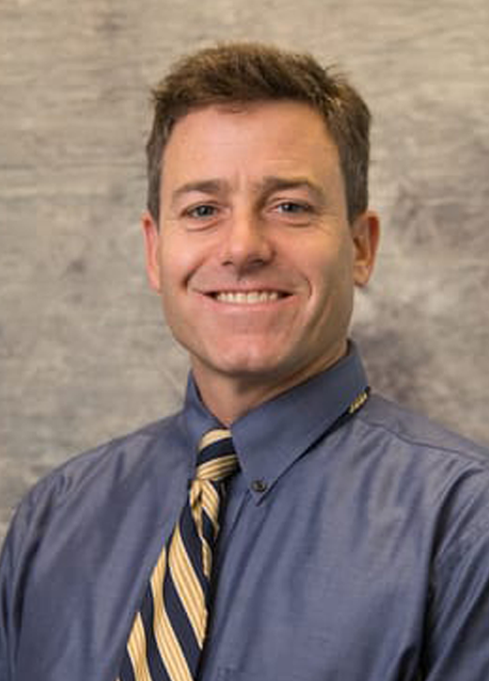 Schedule a consultation with Dr. Manning. We will contact you shortly